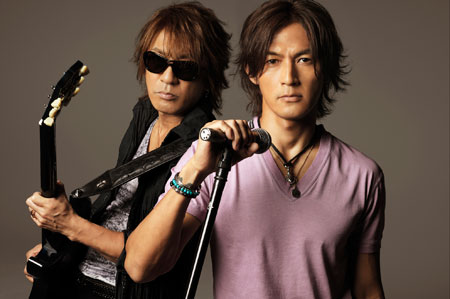 The self-titled album “B’z” includes the newly released single, “Into Free -Dangan-“ featured in the video game, Dragon’s Dogma and has sold over a million units worldwide. The opening track of the album, “Love Bomb” was originally titled “Ai no Bakudan” and was a number one hit in Japan for B’z in 2005. All of the songs on the forthcoming album have been re-produced with English lyrics to coincide with the upcoming North American tour, B’z LIVE-GYM 2012 -Into Free-.

The 5-song new album "B'z" will be available on iTunes Store in 63 countries on July 25th. 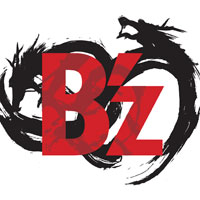